SCROLL DOWN TO THE BOTTOM TO CHECK FOR NEW CONTENT!

Today we were visited by a naughty little elf from the North Pole who has come to make mischief and check that we're not getting up to any mischief before Father Christmas comes.

Today he made our classroom lights not work and had a picnic with Billy Bear and Birthday Bear!

Today our elf (who we have named Mischief) made a mess of our Christmas tree!

We came in this morning to discover that Mischief and Billy Bear had a DVD night and sleepover in our classroom last night AND hadn't cleared up all their sweet wrappers and pop!

After lunchtime we found him playing in the pirate ship!

Today we got a nice surprise from Mr Mischief! He put up and decorated a Christmas tree over night.

Today the elf was nowhere to be seen........ until Mr Noble found him hiding in his desk drawer!

Today we came into school to discover that Mr Mischief had turned our snack-time bananas into Minions!

Today our elf pulled down the lights from our Great Fire Of London display! 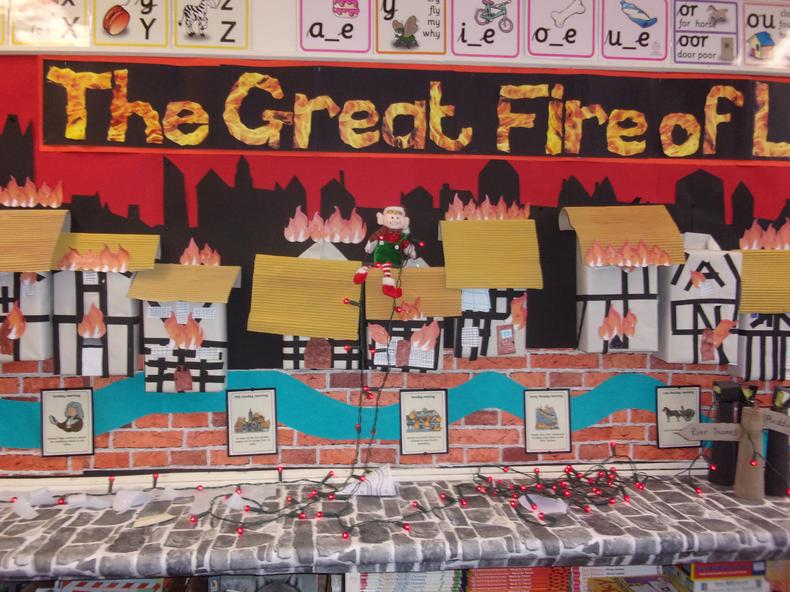 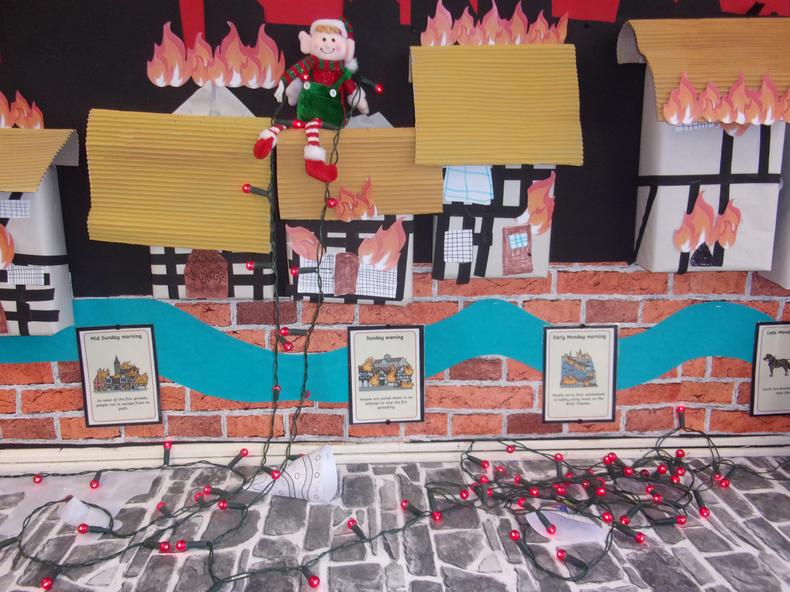 Look what Mr Mischief the elf did today! He tipped our crates on the floor and turned some of the shelves around. Mr Noble wasn't happy!

Mr Mischief has gone! He left us this note.